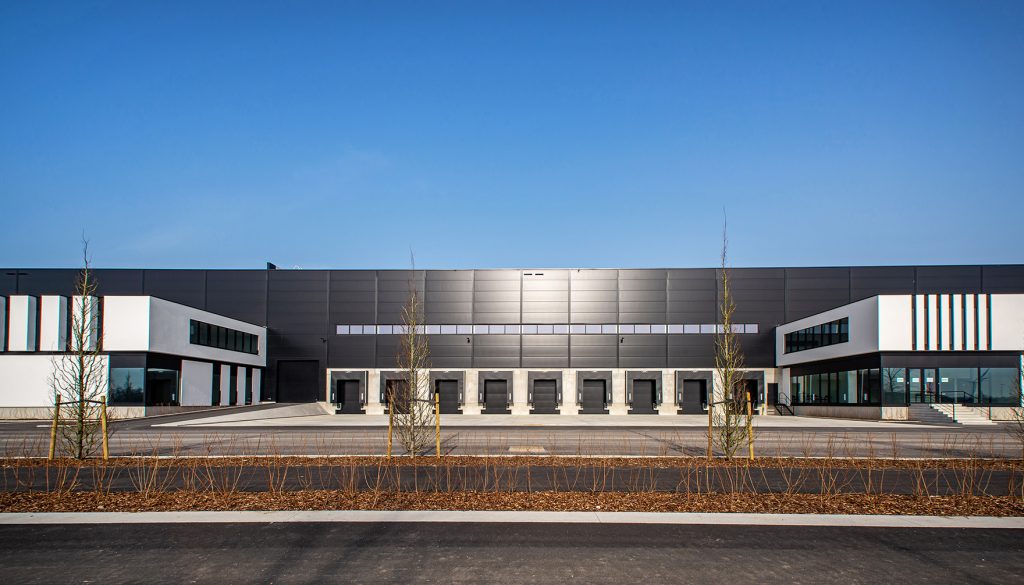 Interview with Heike Ulburghs, General Manager of Haven Genk: Limburg as logistics hotspot, we are ready for it! 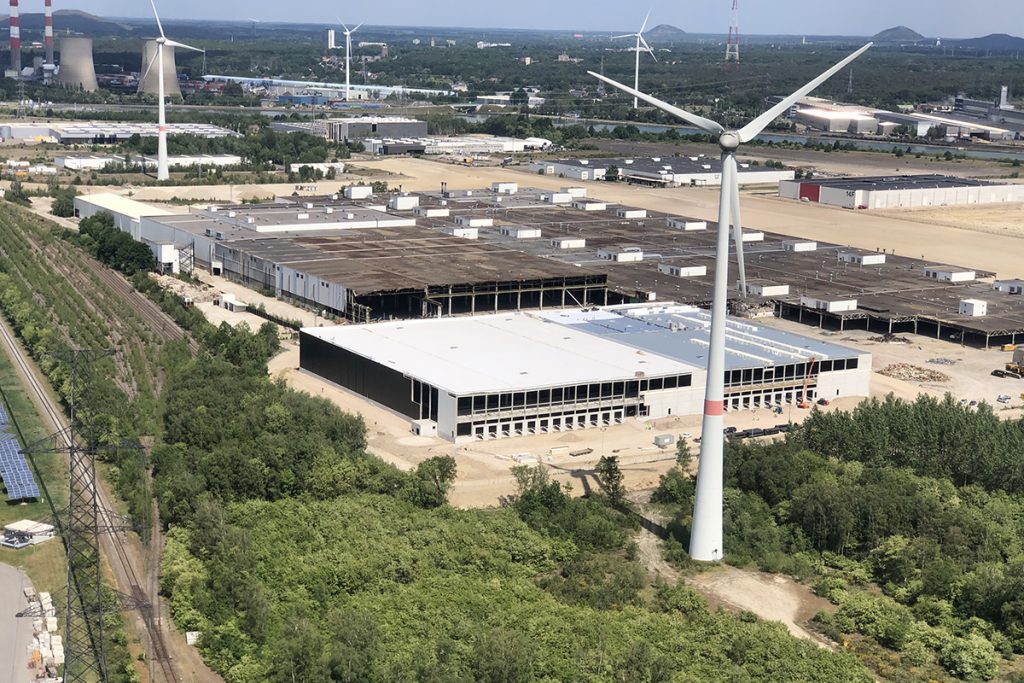 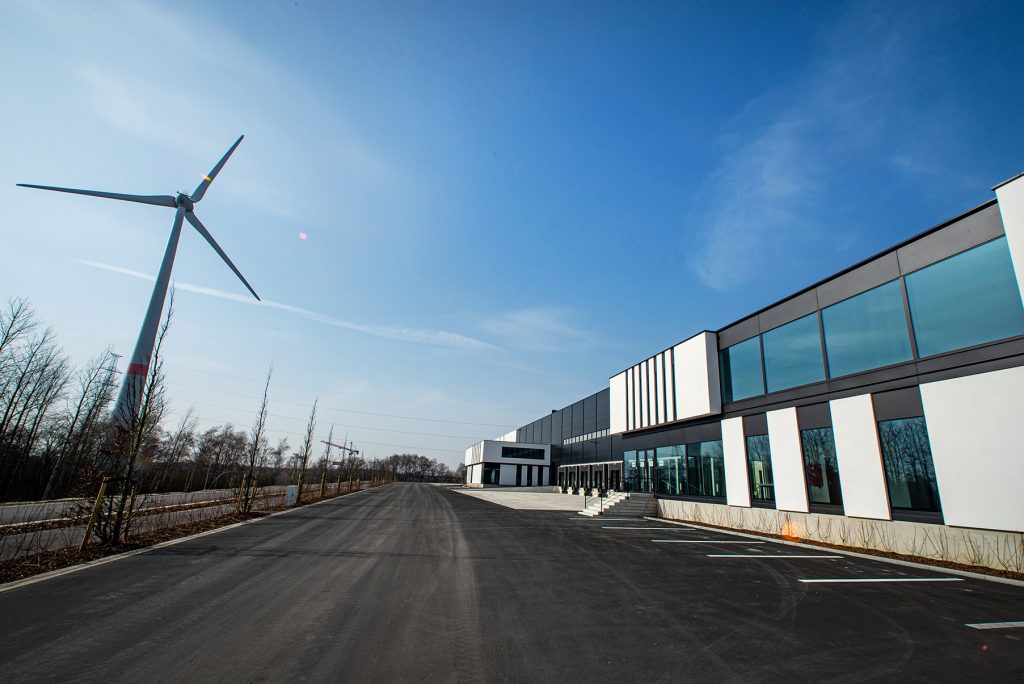 Wesley Mazzei of Group Machiels spoke with Stadmagazine 3600 about the sustainable redevelopment project on the former Ford site.  Want to know what’s happening on the site? Read the article here (p.16 – 18)

Official start of the refurbishment of the ex-Ford site 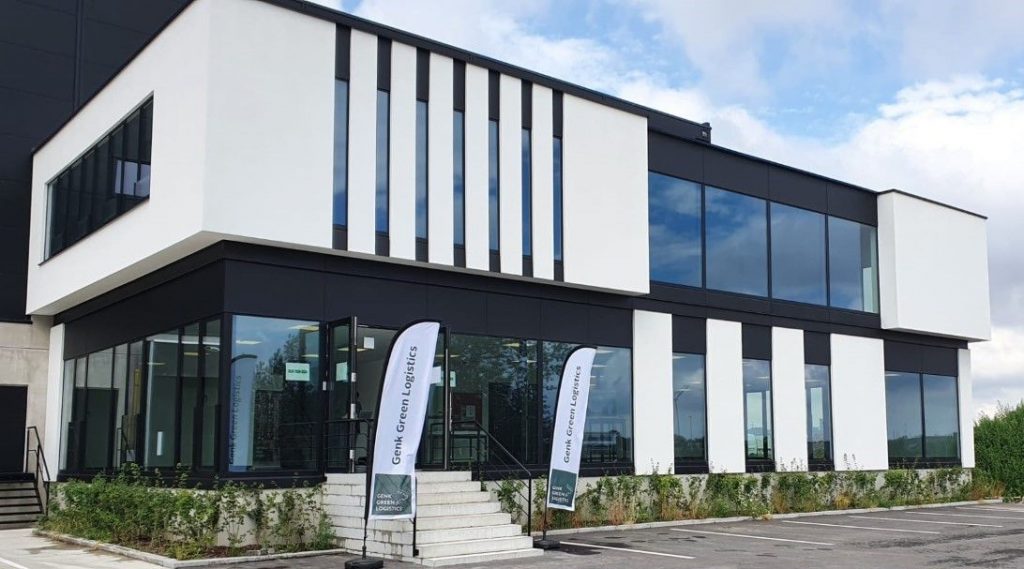 Yesterday, the official starting signal was given for the refurbishment works and the construction of a new quay wall on the ex-Ford site in Genk, organised by De Vlaamse Waterweg nv. The reconversion of the ex-Ford site was also given a new, appealing name with an international character: Logistics Valley Flanders. A few invited guests […] 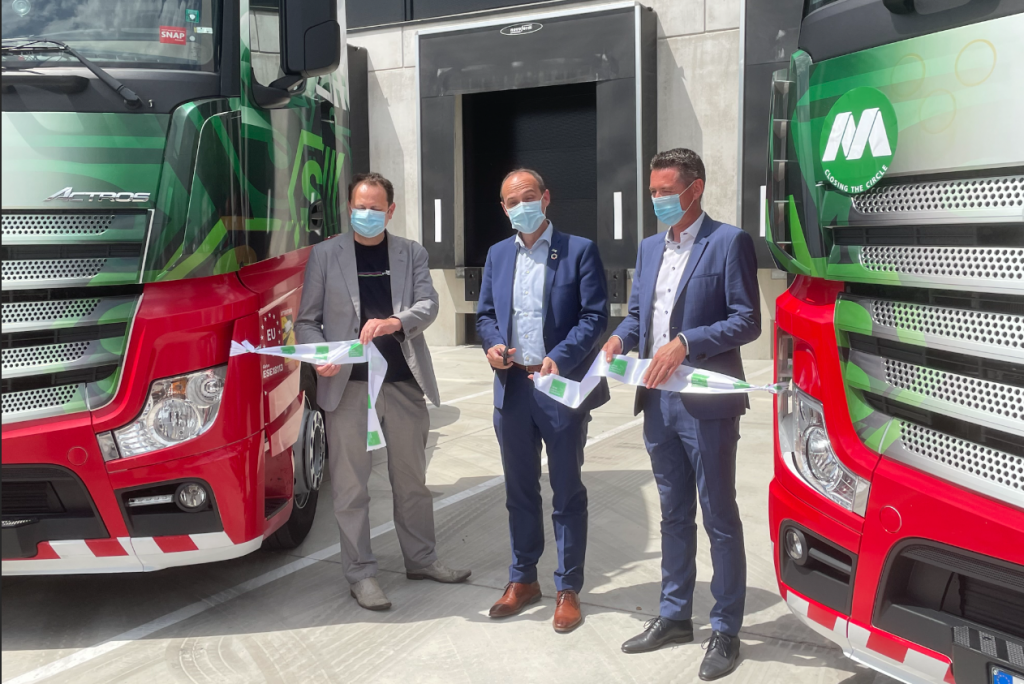 On Friday 18 June 2021 Eddie Stobart Logistics Europe, international logistics provider, officially moved into the first units of Genk Green Logistics. The two units together account for approximately 25.000m² and will be used for e-commerce. The mayor of Genk, Wim Dries, cut the ribbon in a traditional setting, in the company of Gunther Gielen […] 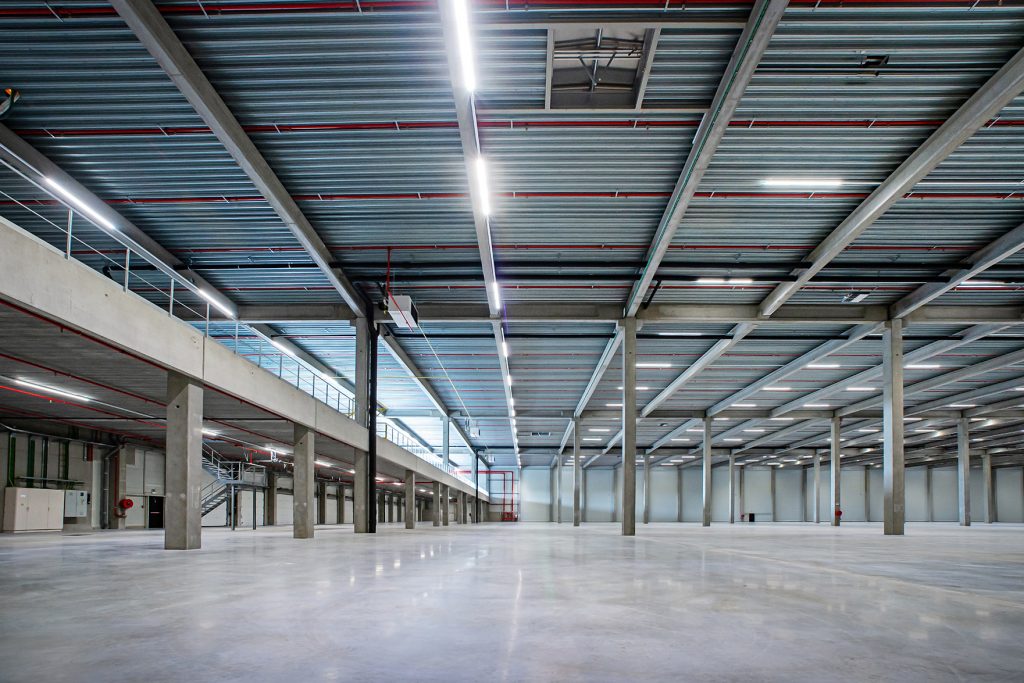 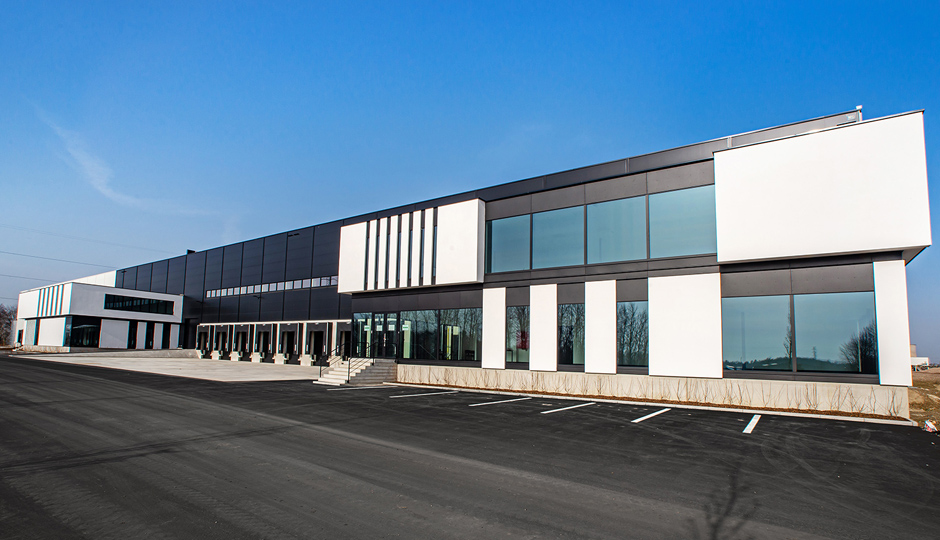 Genk Green Logistics concludes a lease agreement with Eddie Stobart Logistics Europe for the first units of the development project of a total of 250.000 m², which is realised in zone B of the former Ford site in Genk. Read the press release here: Genk Green Logistics ATTRACTS First tenant 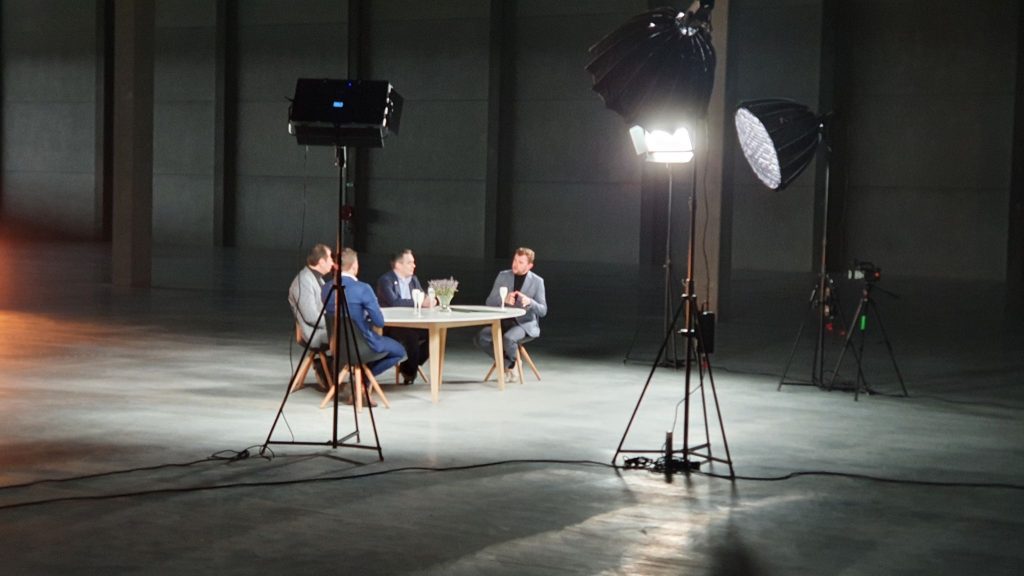 Last weekend, Genk Green Logistics was featured in an episode of Logistics TV on Canal Z!  Gunther Gielen of Intervest Offices & Warehouses had a seat around the table with Wesley Mazzei of Group Machiels and Michiel Bontinck of MG Real Estate to talk about their ambitious logistics and sustainable redevelopment project in Genk.  Did you miss the broadcast? Watch […] 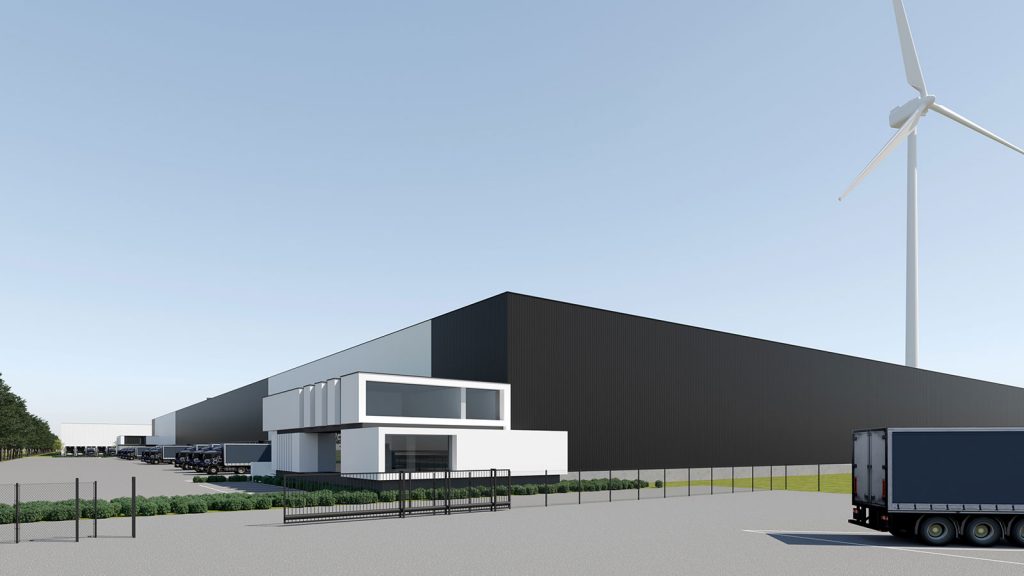 “Van het zwarte goud naar de groene logistiek.” Read the article (p. 8, in Dutch) on the redevelopment of the Ford Genk sites in Link2Logistics Management magazine, with due attention to Genk Green Logistics. 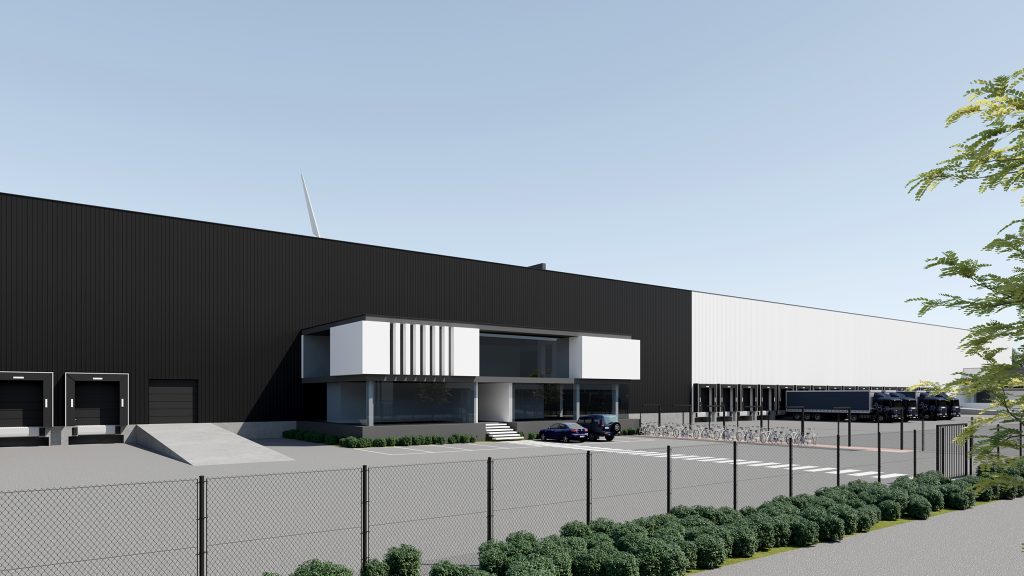 Genk Green Logistics was featured in a news broadcast on Radio 2 yesterday. During the broadcast, Wesley Mazzei, Manager Industrial Real Estate and Logistics at Group Machiels, gave an update on the project. You can read the summary of the radio broadcast here.

GENK GREEN LOGISTICS IS A DEVELOPMENT OF:

Any cookies that may not be particularly necessary for the website to function and is used specifically to collect user personal data via analytics, ads, other embedded contents are termed as non-necessary cookies. It is mandatory to procure user consent prior to running these cookies on your website.

Fill out the form below and download our brochure.